Donna Walton: On a Mission for Herself and for Others 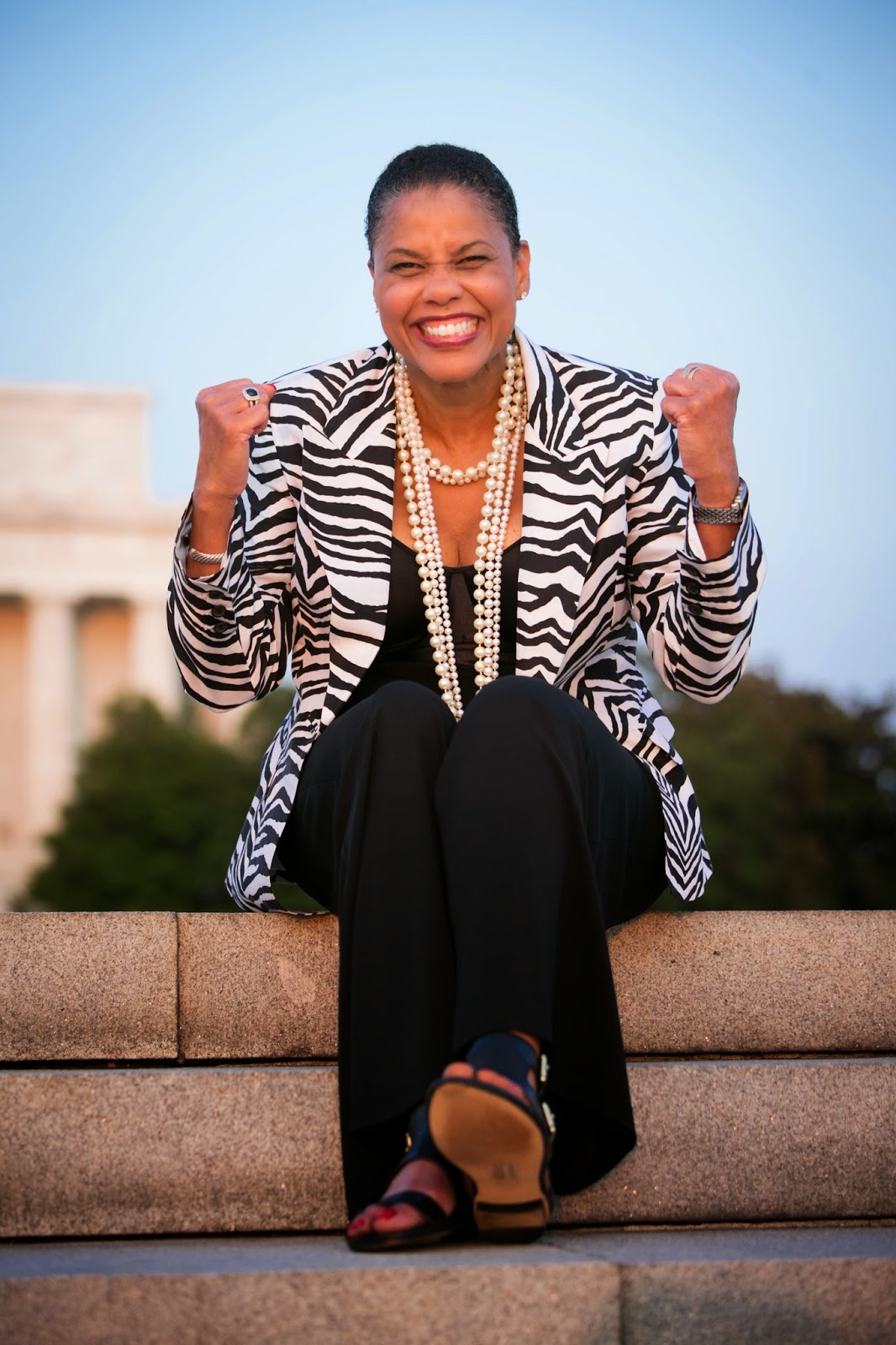 "I didn't just lose my leg, I also lost my dream to be a performer,” says Donna R. Walton, whose left leg was amputated above-the-knee due to cancer in March 1976 when she was just 18 years old.
"It was devastating at the time," she adds. "And, honestly, the word ‘devastating’ is an understatement."

Ultimately, Walton defeated the cancer that had taken her leg and almost killed her, came to terms with her limb loss, picked up the shattered pieces of her life, and found other dreams to pursue—dreams she became highly successful at achieving.

Today, she has a doctoral degree in education and is qualified as a cognitive behavioral therapist. She's also taught in private and public schools, colleges, and universities and has held high-level positions working for the federal government over the years. In addition, she has started several organizations to help others, including LEGGTalk (www.leggtalk.com) and Divas With Disabilities (www.divaswithdisabilities.com).

“Being invited to the White House was such a great recognition and validation of my work,” she says. “I was both humbled and overjoyed. It was one more in a long line of proofs that hard work does ultimately come to fruition.”

But, even with all of her achievements, the dream of being a performer—of being in the spotlight—was still there. It was, therefore, especially gratifying last year when she was also invited to be a model for Raw Beauty NYC (www.rawbeautynyc.com), an exhibit that showcases photographs of 20 women with various disabilities who represent beauty, sensuality, and empowerment.

"It was like coming back to my original dreams in a way," Walton says. "When I first lost my leg, I believed that my dream of being in the spotlight was over. And, really, at that time, it was true.”
Fortunately, many people and organizations are now working to change that. Raw Beauty NYC, mobileWOMEN.org, Models of Diversity (www.modelsofdiversity.org), the Christopher & Dana Reeve Foundation (www.christopherreeve.org), and Walton’s organization, Divas With Disabilities, are helping society realize that there is no single standard of beauty. 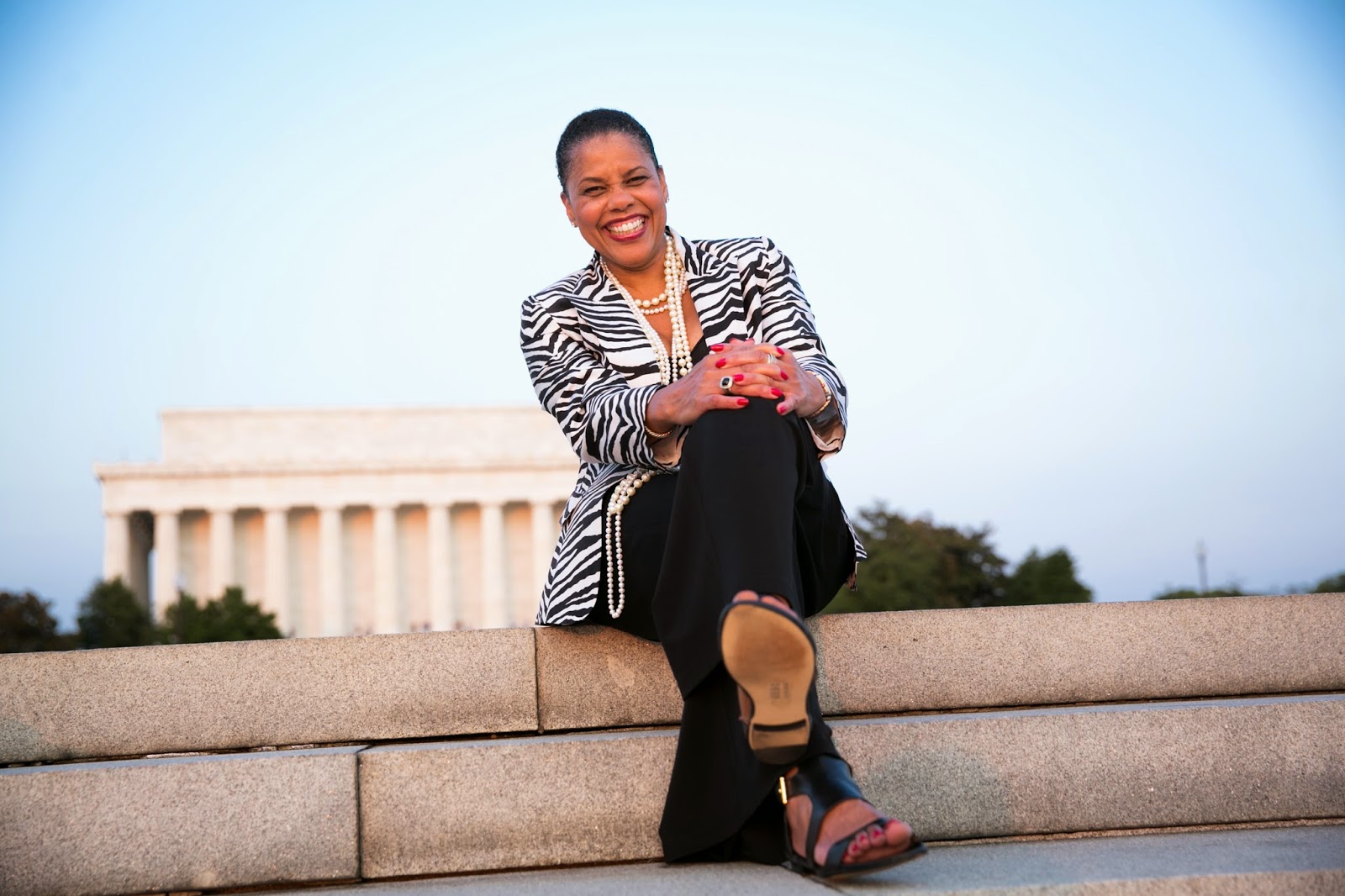 “I’ve been grinning ever since I was invited to participate in the Raw Beauty exhibit,” Walton says. “For many years, my amputation and people’s reactions to it murdered my self-esteem. Now, I have another chance to show others that life does not have to end because you lose a piece of you, you have a disability, or you look different from others. It’s also another chance for me to see myself as not only beautiful but empowered.”

While Walton says she's glad to see the increased opportunities that are opening up for women and girls with disabilities, she realizes that there's still a long way to go to overcome the stereotypes and stigma that go with disabilities and to achieve true equality.

One of the goals of Walton’s Divas With Disabilities organization is, in fact, to thrust more women of color with disabilities into the spotlight through the media and highlight their talents—to shape the perspective of “what disability looks like.”

“Our movement is growing,” Walton says, “and we are now reaching thousands of women with disabilities worldwide. I'm absolutely determined to make sure that people with disabilities can have empowered, happy lives and achieve any dreams they have for themselves—just like anybody else."

Dr. Donna R. Walton’s new book, tentatively titled What’s a Leg Got to do with it? Reinventing Me/Reinventing You, will be published in mid-2015.