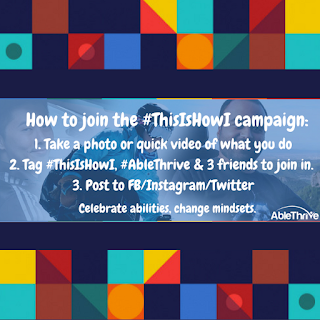 AbleThrive was started by Brittany Déjean in 2014 with a mission to connect families impacted by disabilities to the resources they need to thrive and change the perception of disability in society. After a successful year of piloting the concept and reaching over 60,000 people on their site, they’re building a one-stop platform of curated resources for living well with a disability so people with disabilities and their families to access videos, products, and services from around the world. 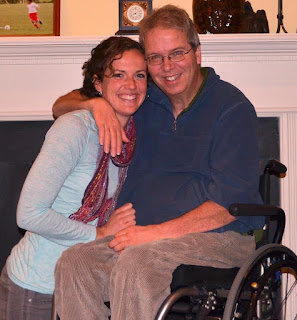 Brittany’s recognized challenges families facing disability after her father was paralyzed in a car accident in 1998. They had great resources and support through Magee Rehabilitation hospital, but in 2006, Brittany had a realization that inspired her current mission. Having met a man with paralysis who said he’d spend the rest of his life in bed, she recognized that not everyone was exposed to their potential or provided the tools to reach it. In the years since, she’s worked extensively with disability communities in five countries, giving her a voice, and sense of the common issues across diverse geographic areas. AbleThrive is committed to fostering collaboration across the world and challenging antiquated stereotypes of disability.

One way they’re doing that is with this campaign. Launched on the International Day of Persons with Disabilities on December 3rd, it started with meetups around the world, one in Sydney, one in Singapore, one in New York City and one in Washington, DC where people came together to celebrate abilities. Now the #ThisIsHowI campaign’s goal is to showcase what’s possible.
Read more »
0 comments
Labels: archived, other interests
Newer Posts Older Posts Home
Subscribe to: Posts (Atom)